Gian Terrones has was raised in in Anchorage, Alaska and lived there more of this life. He has always had an interest in computers and all things technology.  One of his first jobs involved helping his uncle with his computer business when he was only 14 years old.

By the age of 16, Gian had become the go-to guy for any computer questions his friends and family had.

Although he received a bachelors degree in English Rhetoric at the University of Alaska Anchorage (UAA), his passion was always computers.

While initially we only helped individuals with websites and graphic design, we soon expanded to home computer repair and support, and now also help small businesses with their computer issues and networks.

In 2021, Spiderweb Computers made the move to Reno, Nevada while still providing remote support and web-design services to businesses in Anchorage, Alaska. 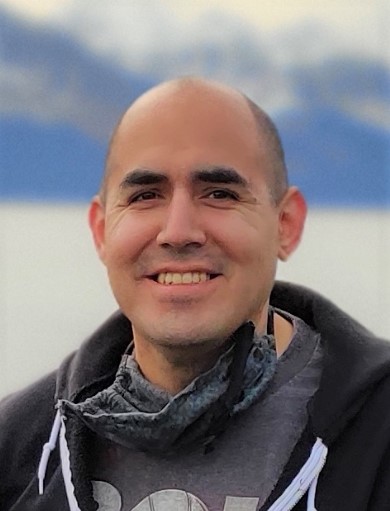